Dungeons & Dragons crosses over to the world 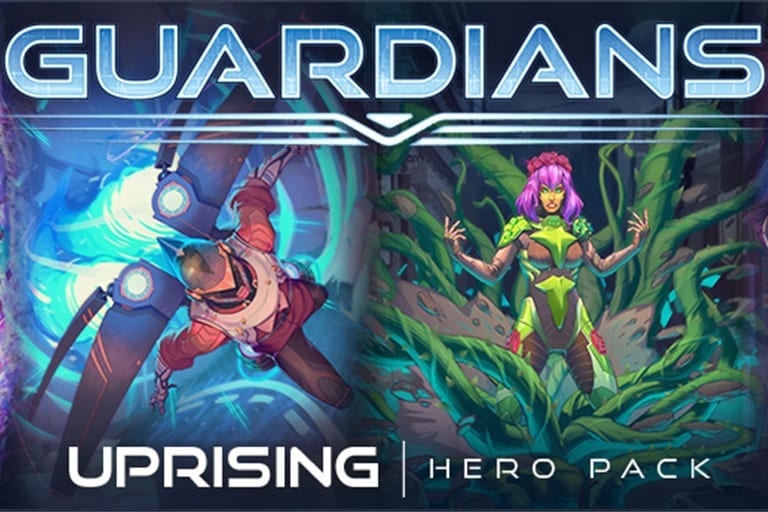 Dungeons & Dragons and Magic: The Gathering are colliding in the first major crossover between the fantasy RPG and collectible card game.

Guildmasters’ Guide to Ravnica, which is due out on November 20th, will allow roleplayers to explore the city of guilds that joined Magic’s universe in 2005. In keeping with the sprawling city’s faction-based politics, the book will include plenty of detail on each of the ten guilds, such as their motivations and agendas, plus various other useful information for players like additional classes, races and creatures.

Although Guildmasters’ Guide to Ravnica is the first big crossover between D&D and Magic in a physical tome, it’s not the first time the two worlds have collided, as planes such as Zendikar, Ixalan, Amonkhet, Kaladesh and more have been ported over in the form of smaller digital ‘Plane Shift’ sourcebooks for the RPG alongside their introduction to the card game.

“Fans of Dungeons & Dragons and Magic: The Gathering have been asking for years about when these two amazing brands would play together,” said D&D director Nathan Stewart. “With the huge surge in popularity of D&D and Magic’s commitment to bring the lore and storytelling to life, the timing seemed perfect.”

D&D maker Wizards of the Coast also announced that it would be bringing back Keith Baker’s popular noir-inspired magical setting of Eberron in the digital Wayfinder’s Guide to Eberron. The Gloom designer first debuted Eberron back in 2002 as part of a search by Wizards for a new D&D setting, and has since updated the universe for this new release.

The Wayfinder’s Guide will allow fans to create their own adventures, monsters and more in the setting and sell the custom content via through the Dungeon Masters Guild marketplace.