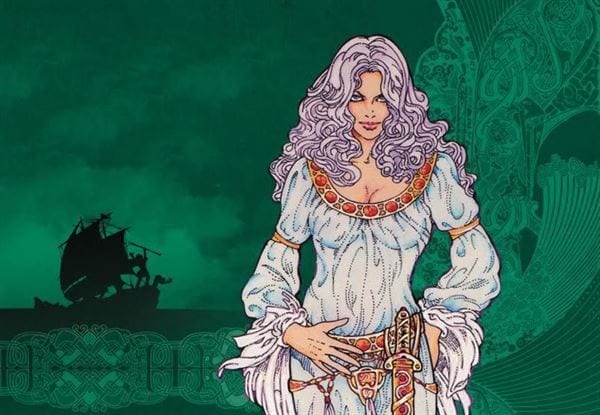 Celtic card-drafting board game Inis is celebrating the seasons in its first major expansion.

Seasons of Inis introduces a new ‘seasons wheel’ to the area-control battle between clans, which will mix up the possible routes to victory from the original game’s dominance over territories via leadership, land or religion.

There will be more regions to squabble over, too, with the set adding six new territories – including the suggestion of harbours at the edge of the island.

The expansion also bulks up Inis’ selection of action and mythological ‘epic tales’ cards, providing plenty more variation to the game’s central card-drafting decisions and their effect on clans’ expansion across the map.

Finally, Seasons of Inis increases the game’s player count by one, inviting a fifth person to join the running for the position of King of the Island.

Inis: Seasons of Inis is slated for release in coming months, with Arnaud Charpentier from publisher Matagot saying on BoardGameGeek a 2018 launch is “feasible” but may slip into early 2019.